The modern internet today is programmed in such a way that, the traffic is encrypted. Now, what does this encryption mean? In simple terms, encryption ensures only those who are meant to understand the information do so, and for others, it is just gibberish.

Encryption transforms readable plaintext into unreadable ciphertext that only the intended users can understand. This prevents attackers from making sense of the data even if they get access to it. The intended users will be aware of how to convert the ciphertext into plaintext, a process known as decryption.

Even though the above encryption-decryption looks simple, the modern encryption-decryption algorithms are far more complex in practice and are computationally intensive. Most encryption algorithms use a “key”, which could be a combination of text, numbers & special characters. This key would be used in the encryption or decryption processes. The point of using a key here is, even if the middleman knows the algorithm involved in the encryption process, they will not be able to decrypt it unless they know the key. This is like having the access to the lock, but not having the key to unlock it. 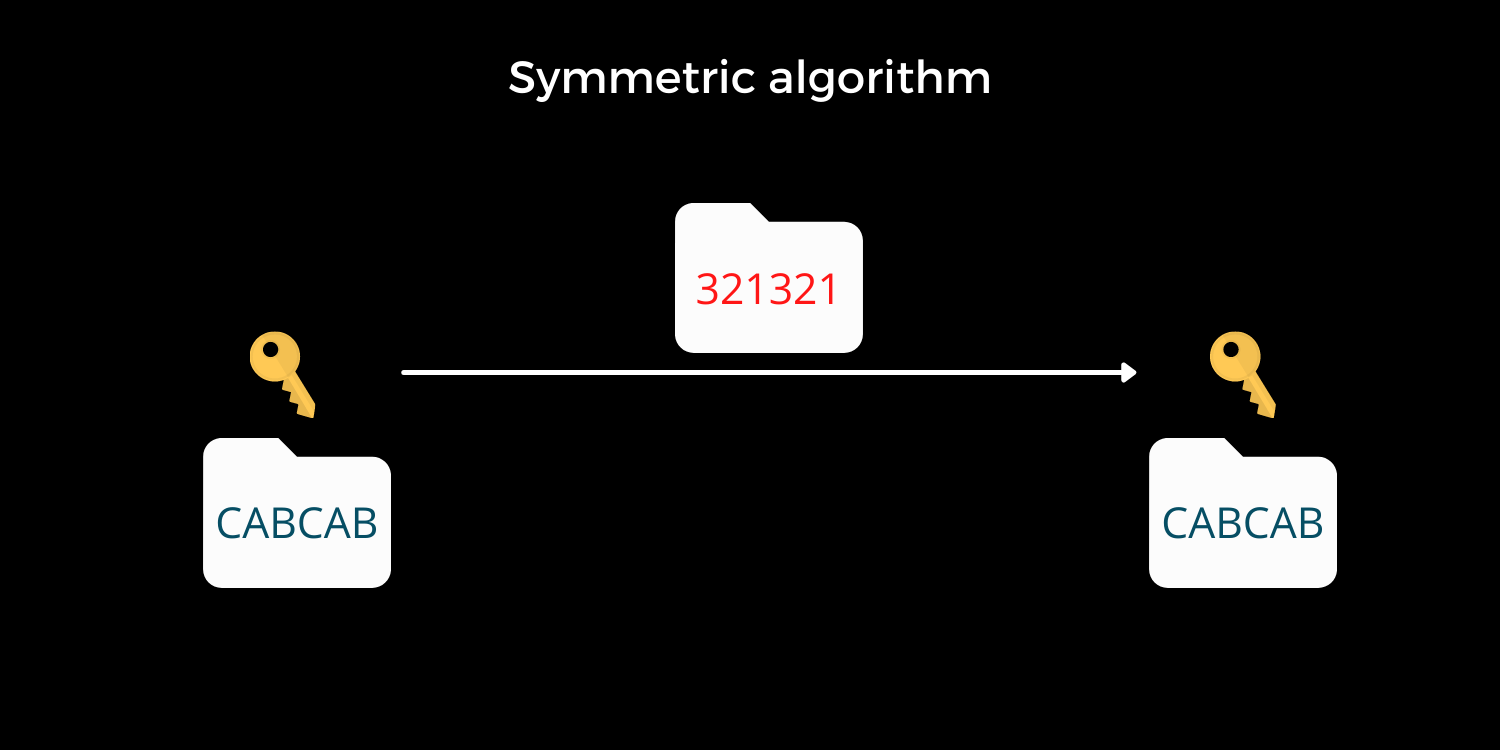 A symmetric algorithm uses the same key for both encryption and decryption. Remember, even though the middleman gets to know about the algorithm involved in the encryption process, the data is safe as long as they do not get access to the key. The previous substitution example ( CAB ) that we saw is a simple demonstration of symmetric algorithms. There is one issue here, the key must be protected even though both parties need it. Sending the key over the internet unencrypted is like announcing to everyone who hears it as to what the key is, to encrypt and decrypt the message.

Asymmetric algorithms use different keys for encryption and decryption. Here, you can encrypt the data using one key, and decrypt the data using another. Thanks to mathematics. Since computers are well known to handle computationally intensive mathematics, asymmetric algorithms became popular. Here, one can have two separate keys, where one of the keys can remain private and never needs to be shared with anyone. 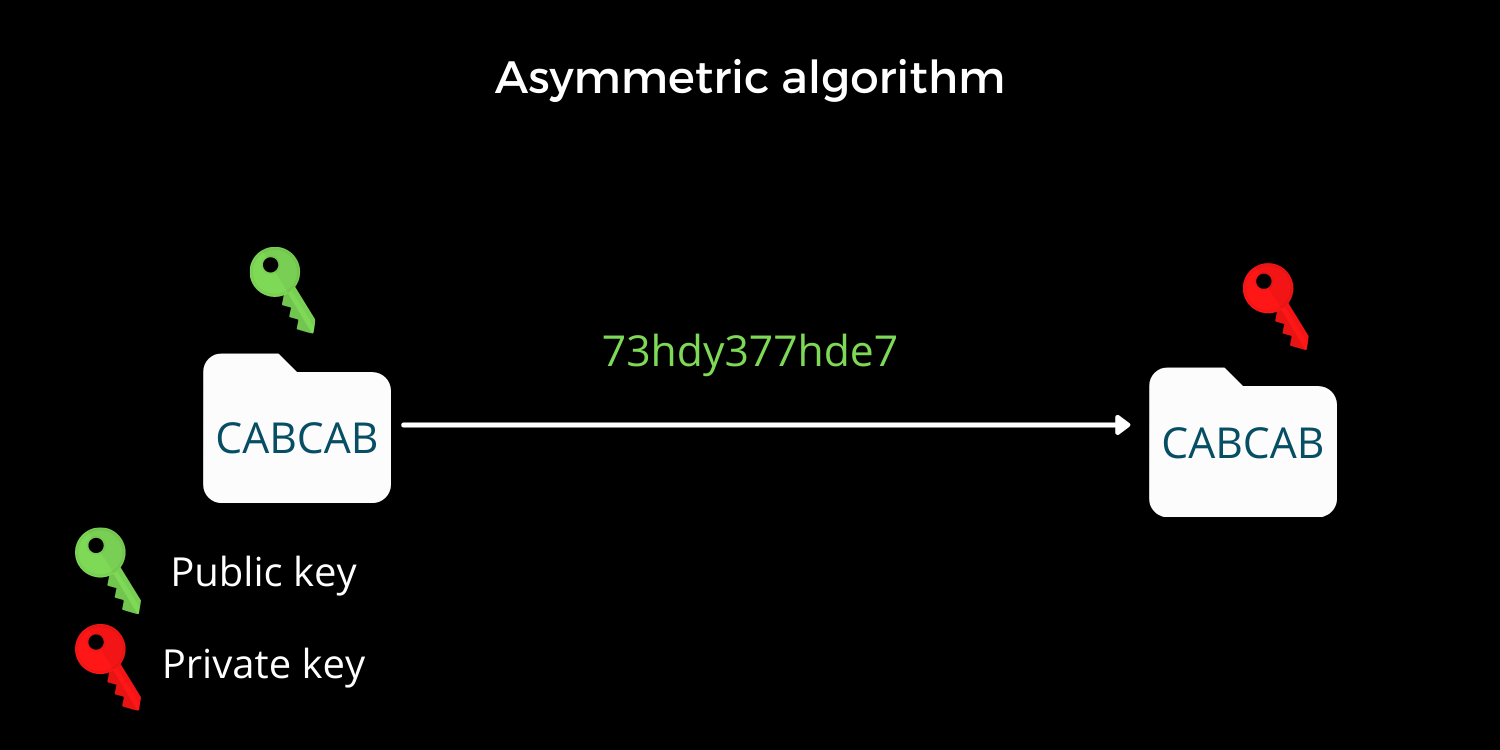 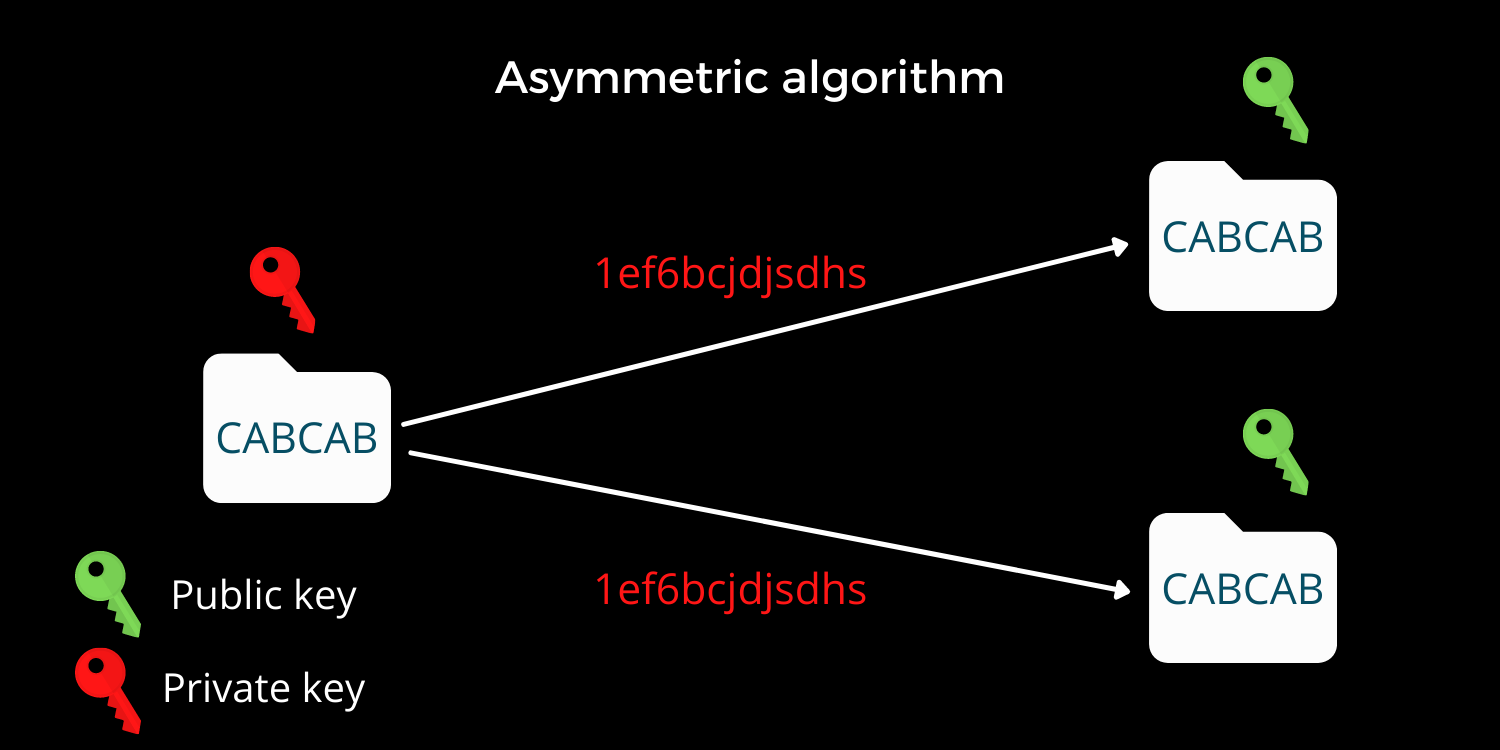 Freaky Analogy Imagine a feature in your application that records the number of times a user has visited a page. Suppose there is a bug in…