Listen to the episode

Open on Spotify to listen to the complete episode

Imagine you have ordered your favorite pizza of large size. You see, the pizza is divided into 8 slices. Assuming you are kind enough to share the pizza with 3 of your friends, each of you gets 2 slices each. Now let’s observe the following:

Compare it with buying a large pizza that you are not able to eat all by yourself and 5 pieces of it going to waste, or a plate of dessert that you have to share with your friends where anyone can eat as much as they want according to their speeds ( which is unfair 😜 ). In these two scenarios, we see that there is no cost savings, no isolation.

I know the article made you hungry, let’s get back to the topic.

Virtualization creates a software representation of the underlying hardware resources on a host and shares it among the virtual machines that are created on top of it. Each virtual machine has its own operating system and applications, thereby being able to utilize the resources of a host machine by its guest machines in an isolated manner.

A virtual machine ( VM ) is an isolated guest machine that has it’s own operating system and applications. Each VM is completely independent of other VMs running on the same host machine.

If you remember our x86 vs x64 architecture systems blog post, the x86 systems are not capable of running more than one operating system or application at a time. The concept of multi-processing came up only with the x64 systems introducing the dual-core, quad-core so on. Because of this reason, the earlier datacenters which were based on x86 systems had to increase the number of servers, whereas the server utilization remained underutilized.

Hypervisor — The hero of our story

The concept of Virtual Machines is made possible only because of the thin layer of software known as the Hypervisor, which is installed on the host machine. The hypervisor enables the virtualization of resources and isolation between the Virtual machines that are created on the same host. This enables efficient and transparent utilization of data center resources. 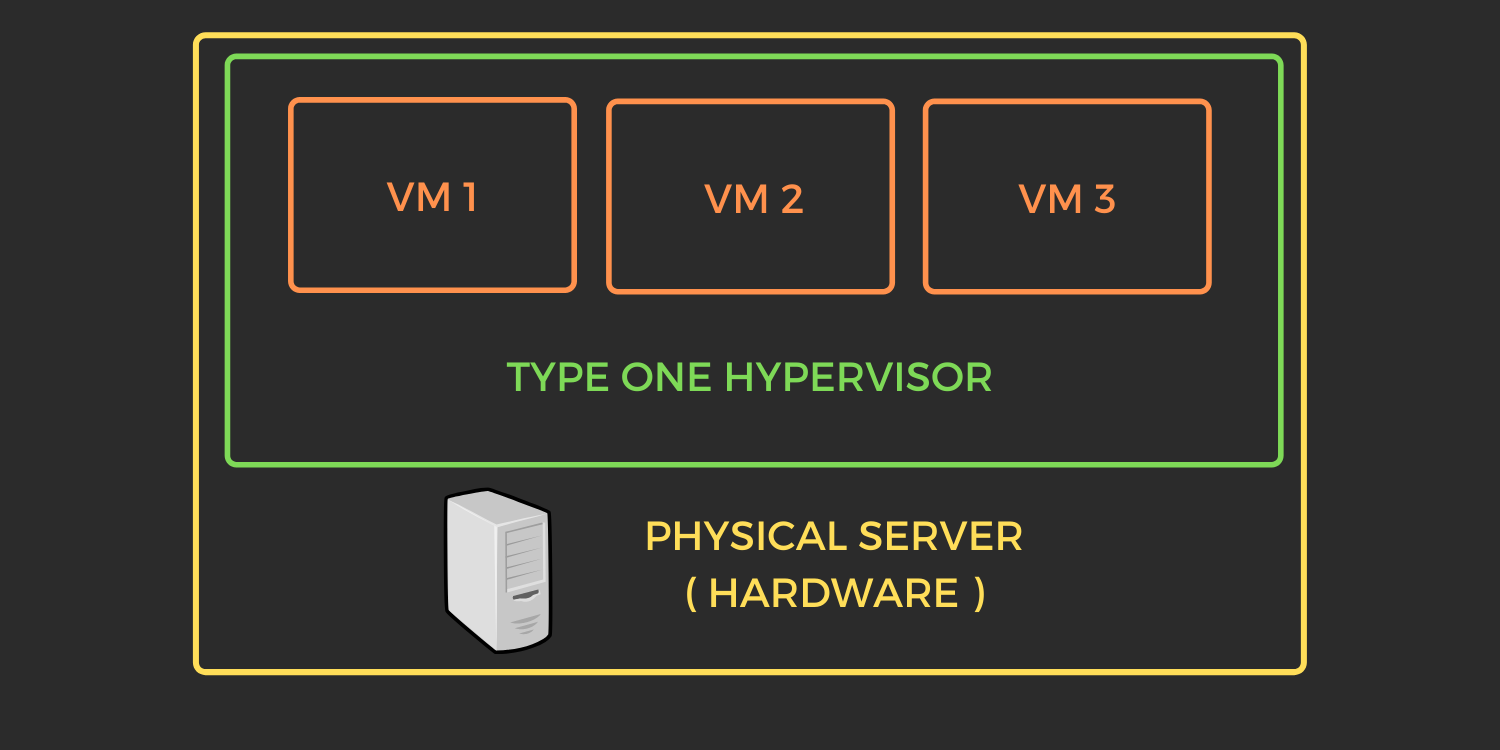 Type 1 hypervisors as depicted above lay directly above the physical server and host the virtual machines on top of them. They are also known as bare-metal hypervisors. It has shown far better performance than type two hypervisors.

Dynamic resource allocation in Type 1 hypervisor allows VMs to consume resources only as much as they need to be fully functional, even if you allocate more than that. For example, if you allocate 32GB of RAM to a VM, it will not reserve all 32GB of RAM to the VM, but only that resource which it needs to fully function. ( This is not the case with Type 2 hypervisors ). 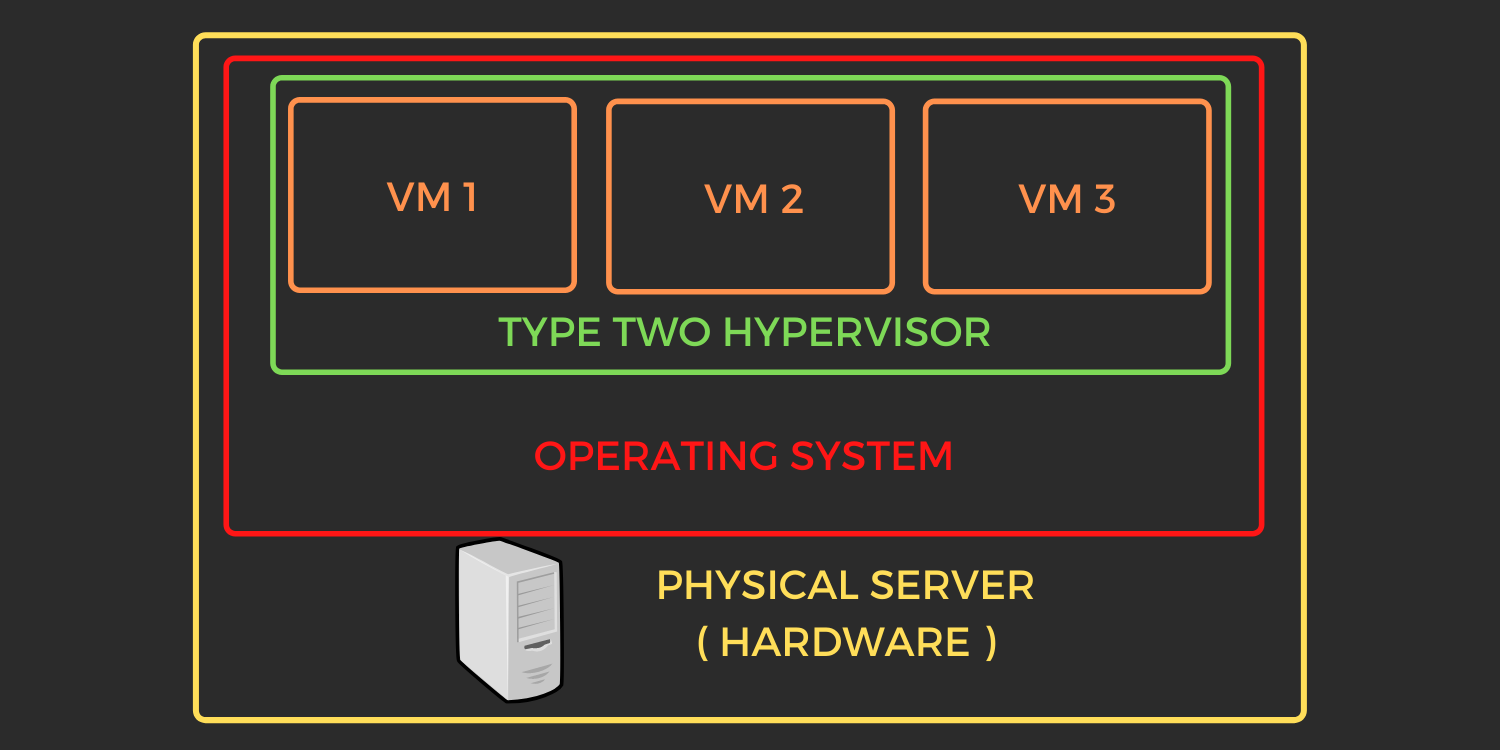 Benefits of using a hypervisor/virtualization

As we already saw the benefits of sharing a pizza, we can conclude the below benefits:

SSH ( Secure Shell ) is a program that is used to create a secure connection between two network enabled hosts. With this connection, the…