Imagine a feature in your application that records the number of times a user has visited a page. Suppose there is a bug in the code that does this, and if you have put all of the code that you need to render the application in a single code base, then chances are your entire application will go down, and you will face downtime just because of a bug in a small part of the code. 🤯 Now, imagine an alternate scenario, where the code that is responsible to record the number of times the user has visited a page is isolated from the entire application, and any bug or downtime in it will in no ways affect the functionality of the application as a whole apart from just this feature not working. Introducing microservices architecture. 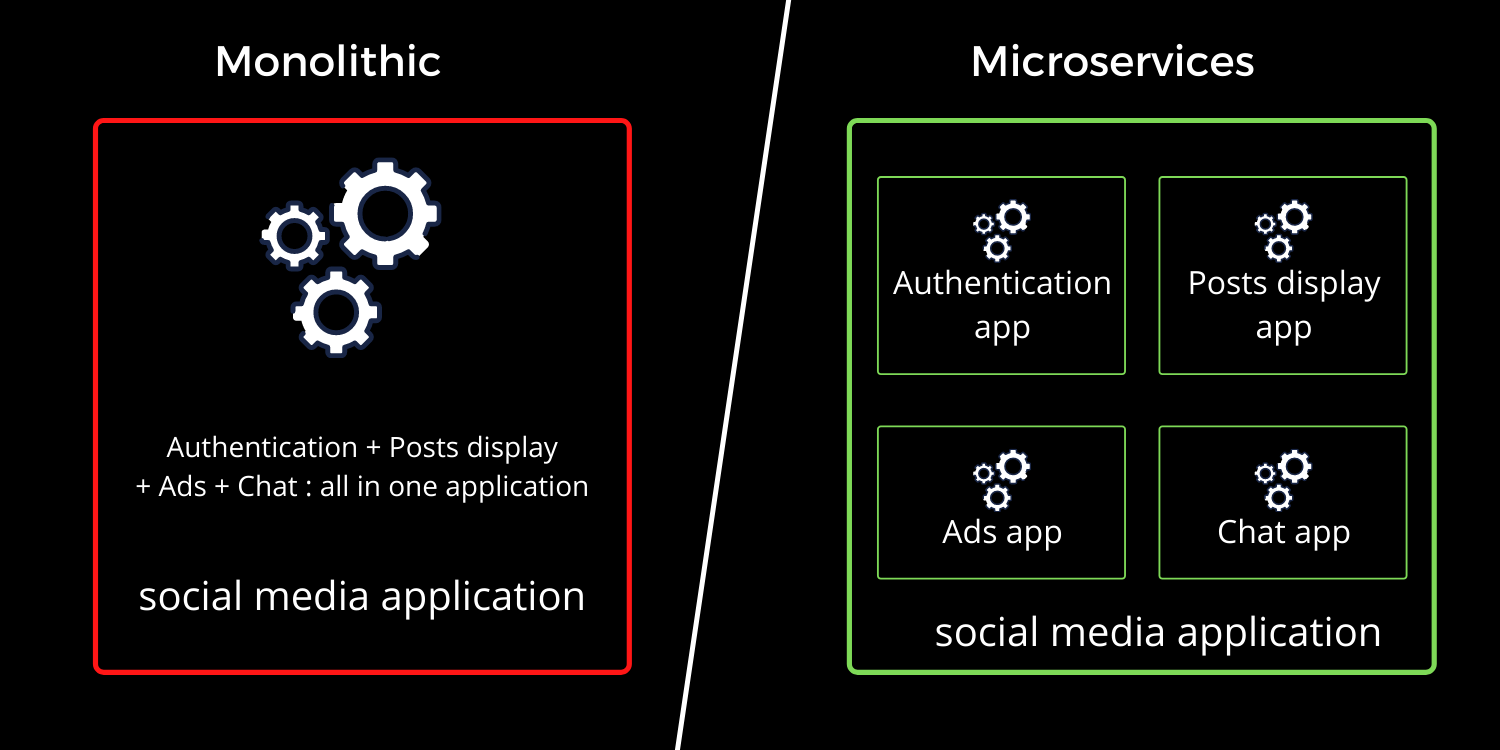 If you observe the above illustration,

Most of the next-gen organizations today function based on a microservices architecture, that helps them to delegate, secure, be resilient, deliver performant applications and reduce costs.

SSH ( Secure Shell ) is a program that is used to create a secure connection between two network enabled hosts. With this connection, the…

The modern internet today is programmed in such a way that, the traffic is encrypted. Now, what does this encryption mean? In simple terms…